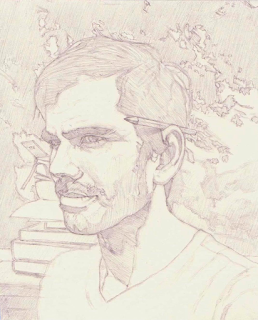 This portrait began with a linear drawing.  I established the shape and dimension of the features and the overall head. I also considered the boundaries of the shadow shapes on each form. I lightly filled in the shadow areas. 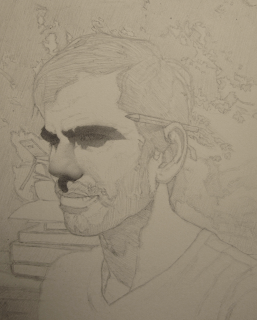 I filled in the shadow areas to a solid value first. Then I began rendering the simple form of the nose. I started on the ball of the nose which is spherical. I moved onto the wing of the nose and then the bridge of the nose. 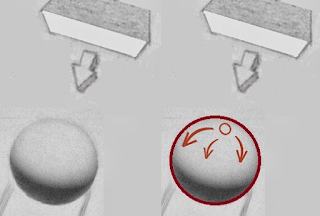 I thought of modeling on each form based on how much each area of the form turned towards or away from the direction of the light.  According to this concept the form becomes incrementally darker as areas turn more away from the light most facing area.

Every form is curved and spherical to an extent. Drawing different forms in the portrait, such as the nose, was just an extension of this idea to differently shaped forms. 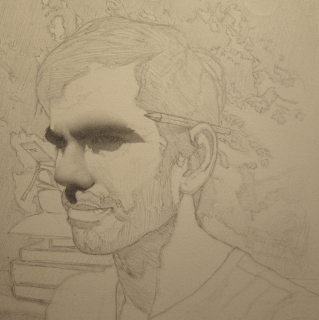 I progressed the portrait by focusing on one form at a time.  This made it more manageable to organize the gradations that curve with form.  This process also made it easier to evaluate how my gradations represent the curvature of the form. Each form is isolated so I can focus more intensely on organizing the gradations that describe its volume.

I build each form by creating curves of gradation. I add one curve next to the previous until the form is laid in. An initial curve of gradation is like the one seen in the cast drawing below. 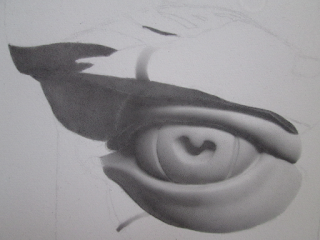 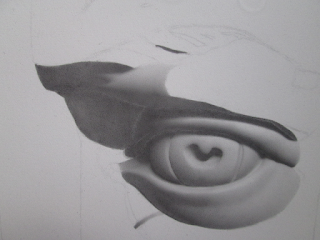 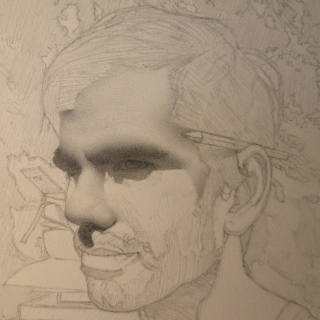 This is a slow process of working towards the final resolution on each form. I find that I have to do less reworking with this approach.  I try to be as specific as I can when initially rendering each form. After building each form with curves of gradation I spend time organizing the volume of the form. Each feature, such as the nose, forehead, cheek and mouth took me about 4 - 6 hours to draw. 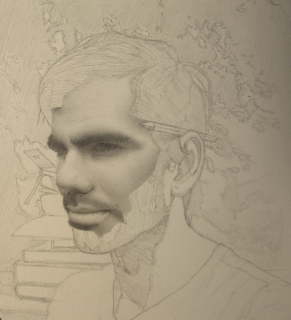 The decisions I make on earlier forms inform additional forms. As I moved into the cheek I based the values on the relationship to the orientation to the forehead. Much of the cheek is more turned away from the light than the forehead. 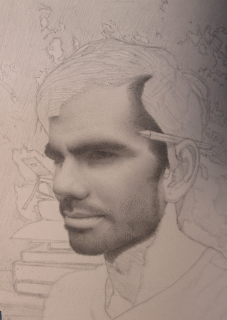 The drawing progressed based on the volume of the portrait. An edge of the hair was added to give a context to the value range.  Then I drew the remaining forms of the ear, neck and hair. 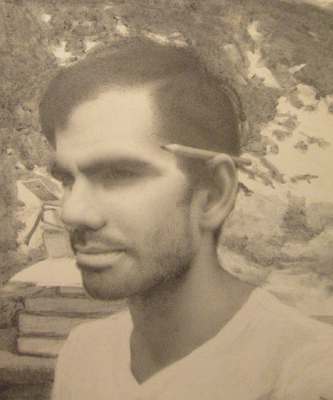