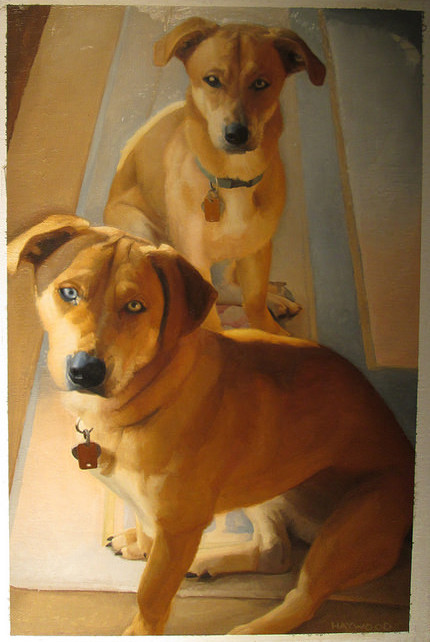 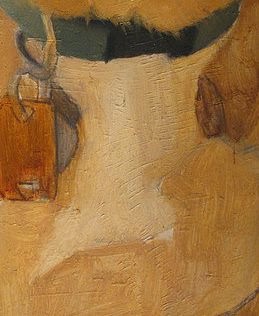 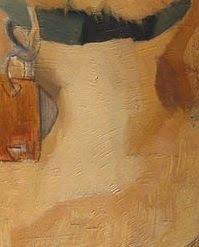 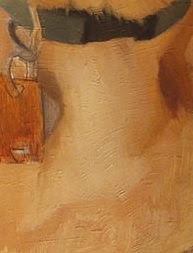 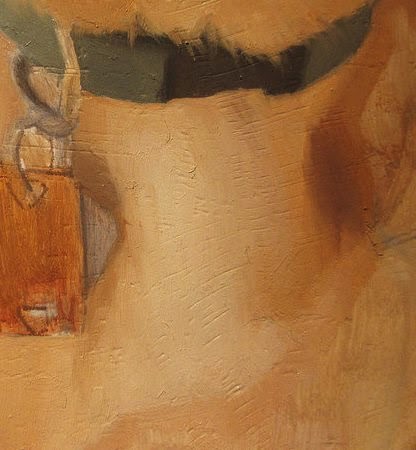 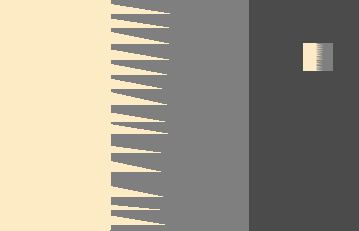 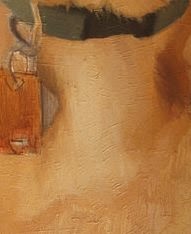 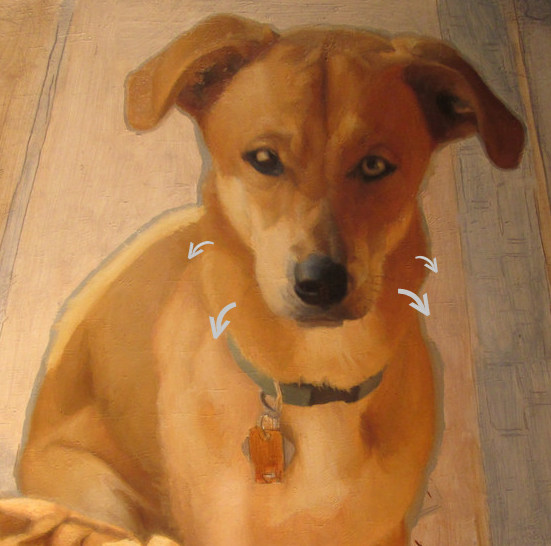 While applying the strokes of fur I focused on making the direction of my marks in the direction that the fur was emitting from the form.  I found it helpful to use a more thick amount of paint and a worn brush tip at the edges of the fray to attempt to mimic fraying strands of fur.
Posted by Arthur Haywood at 12:26 PM No comments: 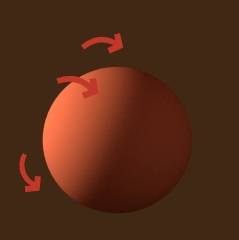 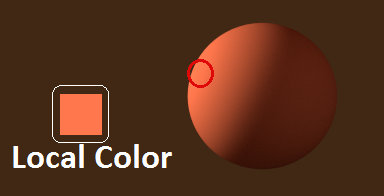 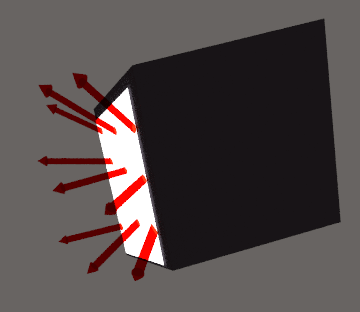 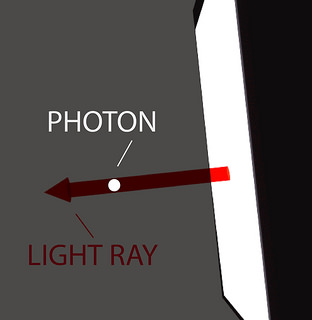 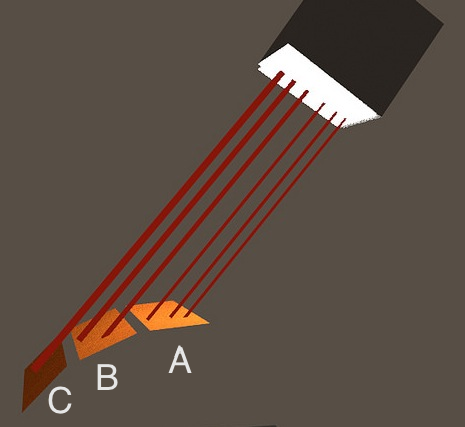 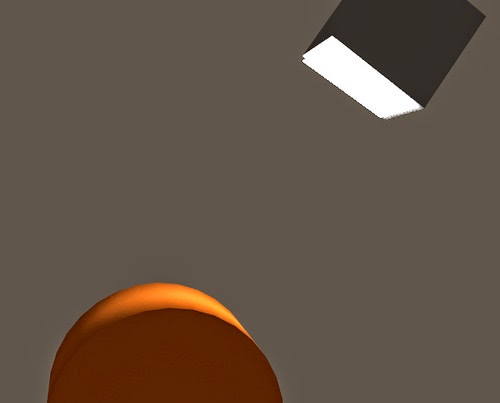 It is my understanding that the representational art that I am pursuing to make has much less to do with any "skill" as it has to do with awareness and acceptance of what one sees (both optically and conceptually).
For example, once one accepts that the images they see are composed of shapes one can draw the subtleties that one is aware of in those shapes.  Once one accepts that form is turning more or less towards the light one can represent the turning of form that one is aware of.  This theory even extends to material handling.  Once one accepts that the gradations in their piece represent sculptural volume and that their tool of a pencil or brush is a chisel, one becomes aware of how to apply their chisel to affect their sculptural piece in an intended way.
In my opinion, the most important ability that I am striving to develop in my representational pursuits is the discipline to become and remain aware of what is occurring without interruption in my thought process.  The most beneficial aid that I have found in this pursuit is acquiring more information on the science of light on form, because nature holds no secrets.  By enhancing my understanding of what is percieved I may heighten my awareness to more fully represent what is seen.
Posted by Arthur Haywood at 9:37 AM 2 comments: 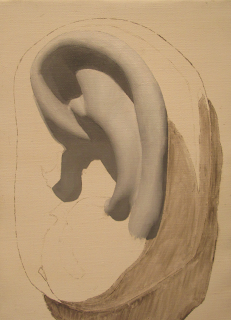 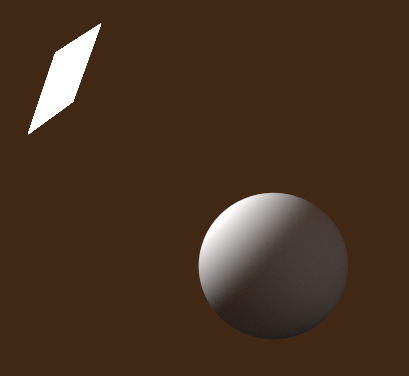 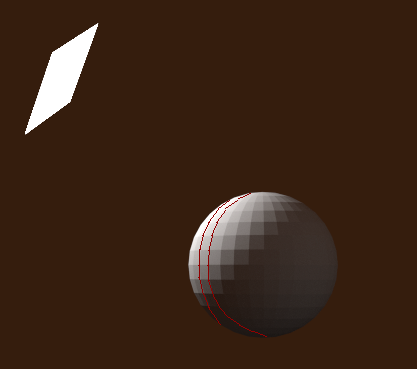 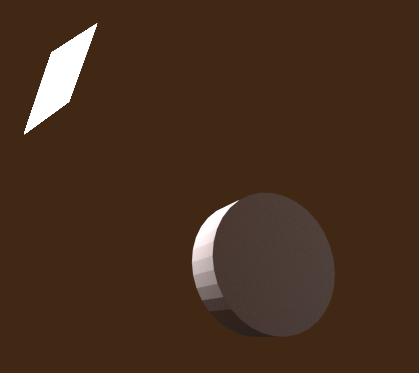 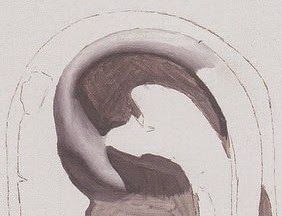 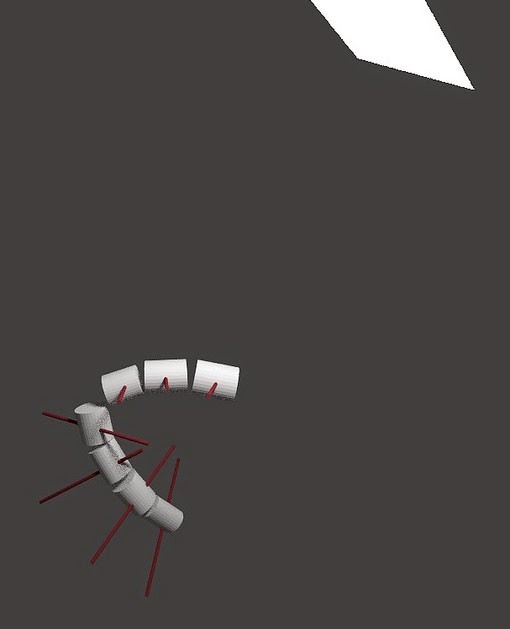 Posted by Arthur Haywood at 6:49 AM No comments: